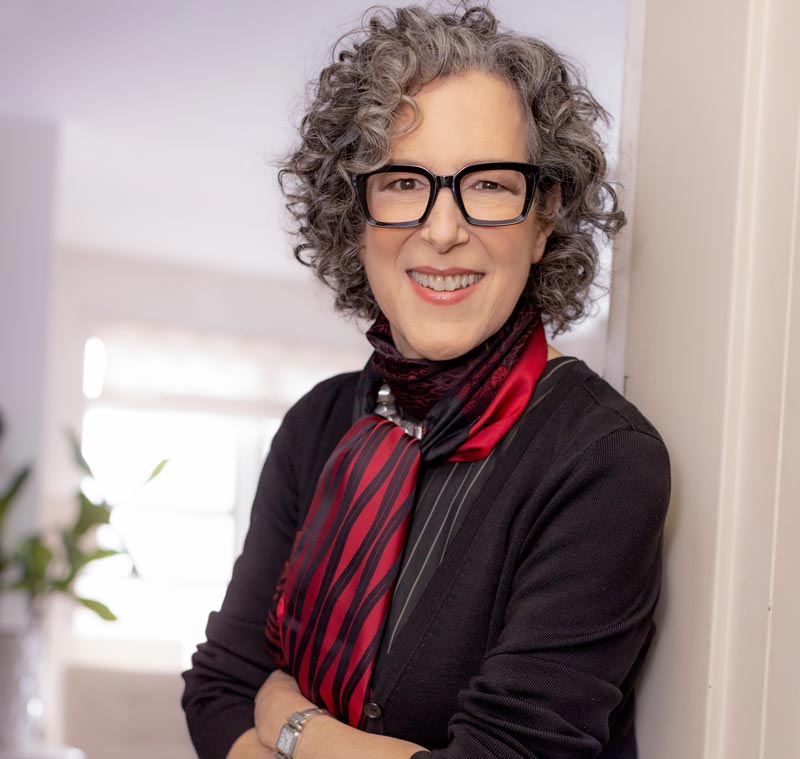 What Wayne Dyer, RuPaul, Oprah and Maya Angelou All Say

Very early on my enlightenment journey I listened to cassette tapes – that’ll date my journey for sure! – where Wayne Dyer told a story about ‘fan’ mail from two particular sources. (Maggie, this one’s for you!) One wrote to tell him that he was the biggest phony out there and he should stop what he was doing, while another praised him for being the Second Coming and how he saved this woman’s life. Wayne said, and I’m quoting loosely, “I wanted to send them each other’s letters. They’re both impostors.”

I didn’t really understand what he meant at the time, but it’s becoming clearer to me the longer I live, the more experiences I have, and the more feedback I receive. It is ALWAYS a mirror for where the person delivering the message is in their own life.

Then, I read the fabulous RuPaul interview in the February issue of O Magazine and saw the same message articulated again. Put simply, What other people think (say or write) about you is none of your business. It is only a reflection of themselves.

Oprah: What allowed you to move past anybody’s expectations and carve out a new path?

RuPaul: I think that’s who I am naturally. But also my mother was very, very rebellious. She used to say, “Unless they payin’ your bills, pay them no mind.” I was a sweet kid, so people would hurt my feelings. But you live long enough, you realize that, baby, that has nothing to do with you.

Oprah: That’s what Maya Angelou used to say to me: Baby, you’re not even in it. When they wrote the story, when they started the rumor, it wasn’t even about you. It takes time to learn, though.

Take this into consideration the next time you’re crushed by feedback or floating on air from praise. Stick with your chosen path and trust only your own mirror’s reflection. 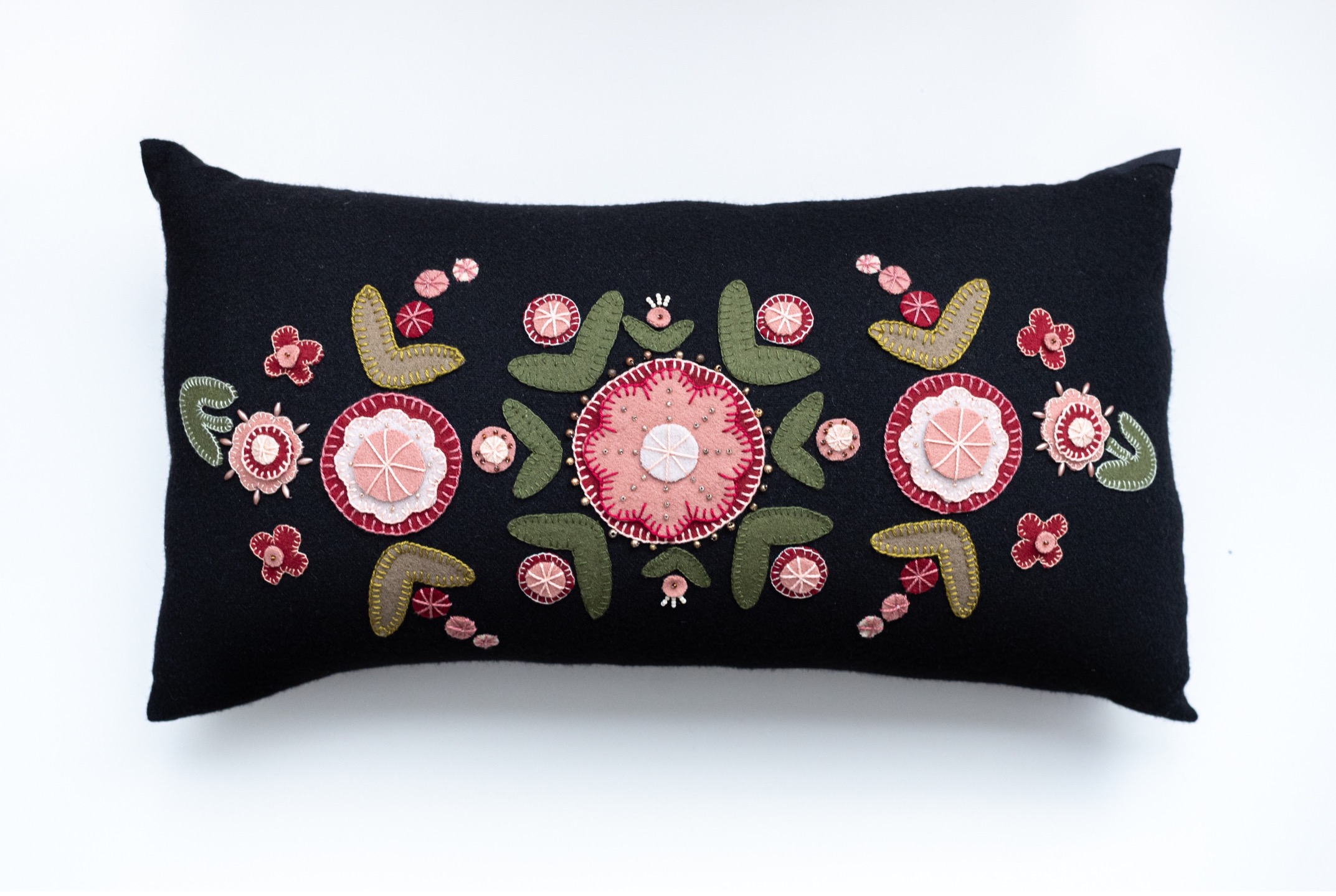 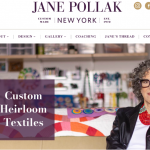 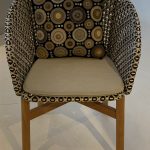 I Knew Something Great Would Happen 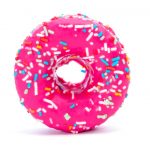 What Can You Celebrate?